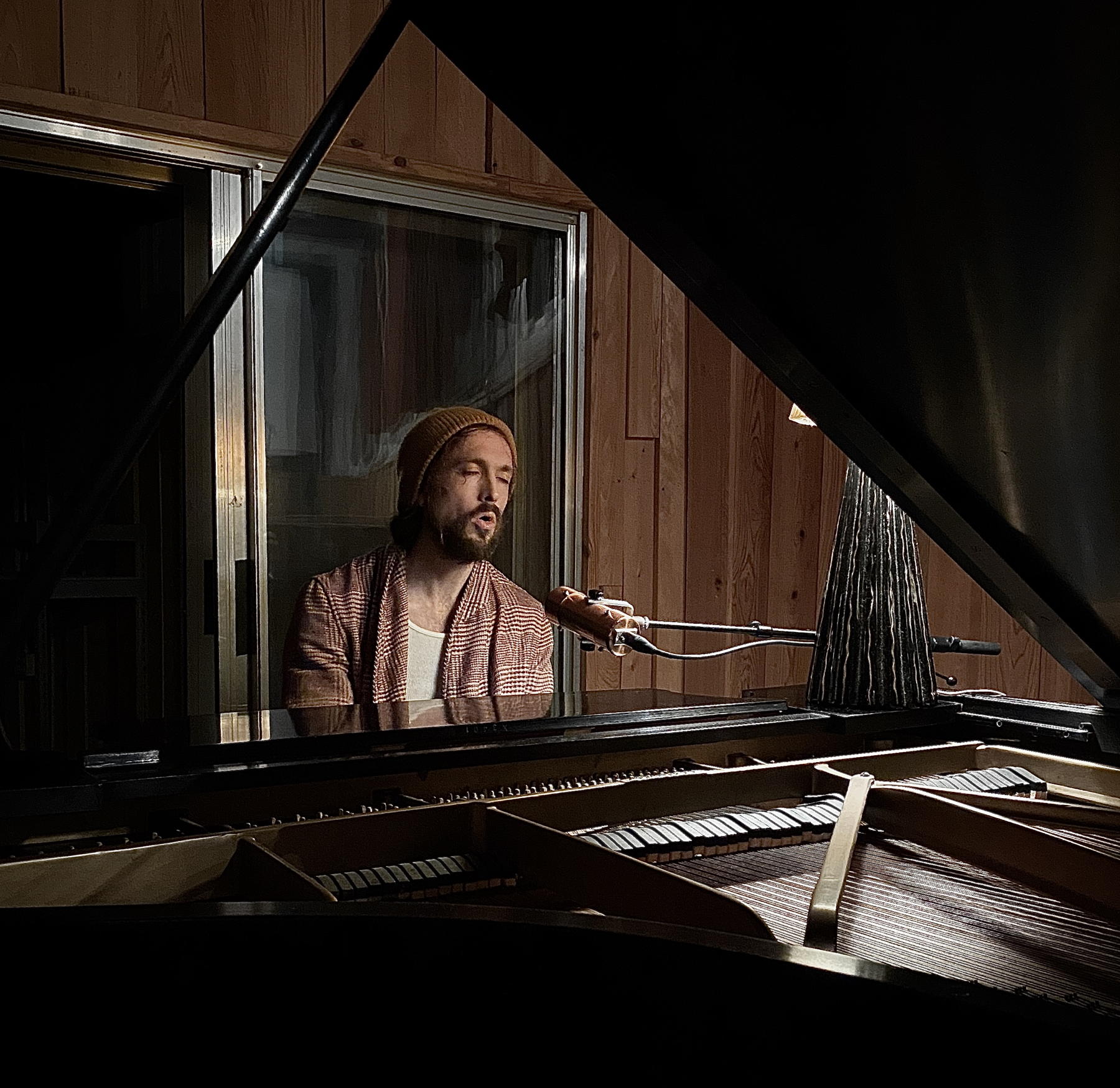 If Alex Ebert had his way, we’d outlaw the use of the word “brand.”

The idea of a marketplace that needs to distill creativity down to categories and labels is bad enough, but the idea of corporate language creating norms for artists is enough to make Alex angry—and rightfully so.

You most likely know Alex as the front man for Edward Sharpe and the Magnetic Zeros, a group with a fictional singer (a “hippie trope,” he says) who ushered in the recent folk-rock movement (think of every “Hey! Ho!” band of the last decade). Before that, however, he starred in the eclectic punkish leanings of Ima Robot. As a solo artist, his output is kaleidoscopic with plenty of hip-hop influence on his latest album, I vs I.

For the last two-plus decades, Alex has stayed the creative course, a prime example of an artist who does what he feels. That might sound like an enjoyable path, but as Alex shares his story, it’s fraught with industry questions, critical backlash, and a general sense of loneliness.

In short, a commitment to making art on one’s own terms comes with a very real toll.

In this episode of The Resistance, Alex Ebert shares the joys and sorrows of his ongoing commitment to pick up and spin whatever creative plates he desires. He’s engaging and inspiring. He’s also taken some very real hits along the way. It’s a lesson for all of us as we wrestle with Resistance and realize that making something always costs something—which is often why we end up caving in to our fears.

We hope you enjoy our conversation with Alex Ebert.