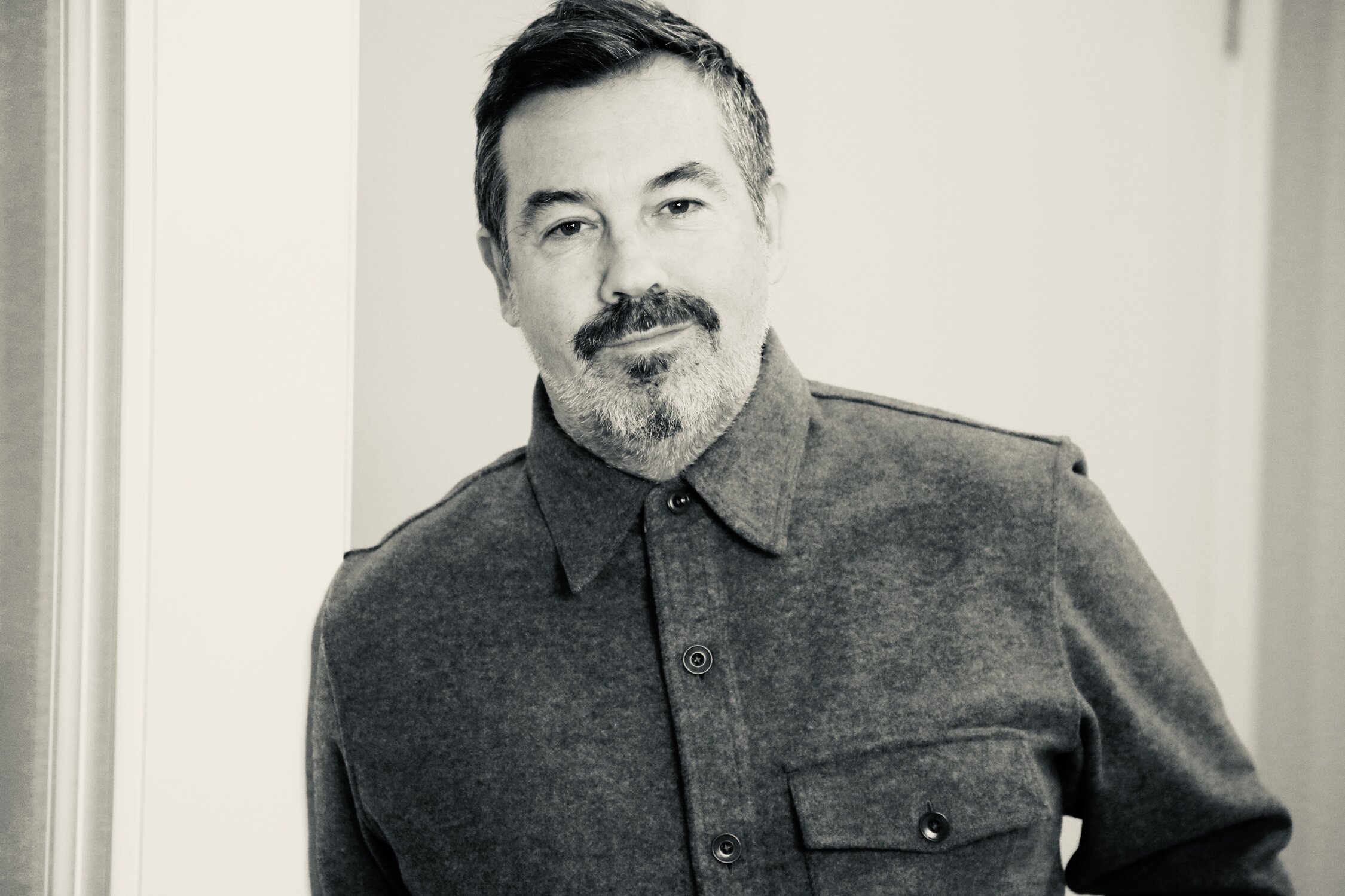 Duncan Sheik learned early in his career what sort of songs would light up the marketplace.

It was 25 years ago this year that the very first single from Duncan’s first album would go on to become a Billboard mainstay. It was a song entitled “Barely Breathing,” one that remained on the Billboard Top 100 for an incredible 55 weeks, sent him on tour coast to coast, and earned him his first Grammy nomination.

Over the last two-and-a-half decades, Duncan has learned to appreciate the flip side of that coin: the importance of creating art that is, first and foremost, interesting to him. The marketplace will make its demands, but that all-too-often comes at a cost to the artist, and Duncan’s primary interest is about authenticity over accolades. Of course, Duncan says he still struggles with that, too.

What’s notable is that Duncan has enjoyed tremendous success on two fronts as a songwriter. Not only has he enjoyed the early pop success of his self-titled album, but he’s also become a celebrated composer. His 2007 musical Spring Awakening was a Broadway sensation and won eight Tony Awards. It also grabbed that Grammy that eluded him the first time around.

Most recently, Duncan released Live from Cafe Carlyle, a wonderful retrospective spanning a career of seven full-length albums, a few covers, and other musical productions including Spring Awakening, American Psycho, The Secret Life of Bees and more.

In this episode of the Resistance, we sat down with Duncan to hear more about the impact of such early success, how it hovered overhead as he grappled with his own identity as an artist, and how theater gave him a new outlet as a songwriter.