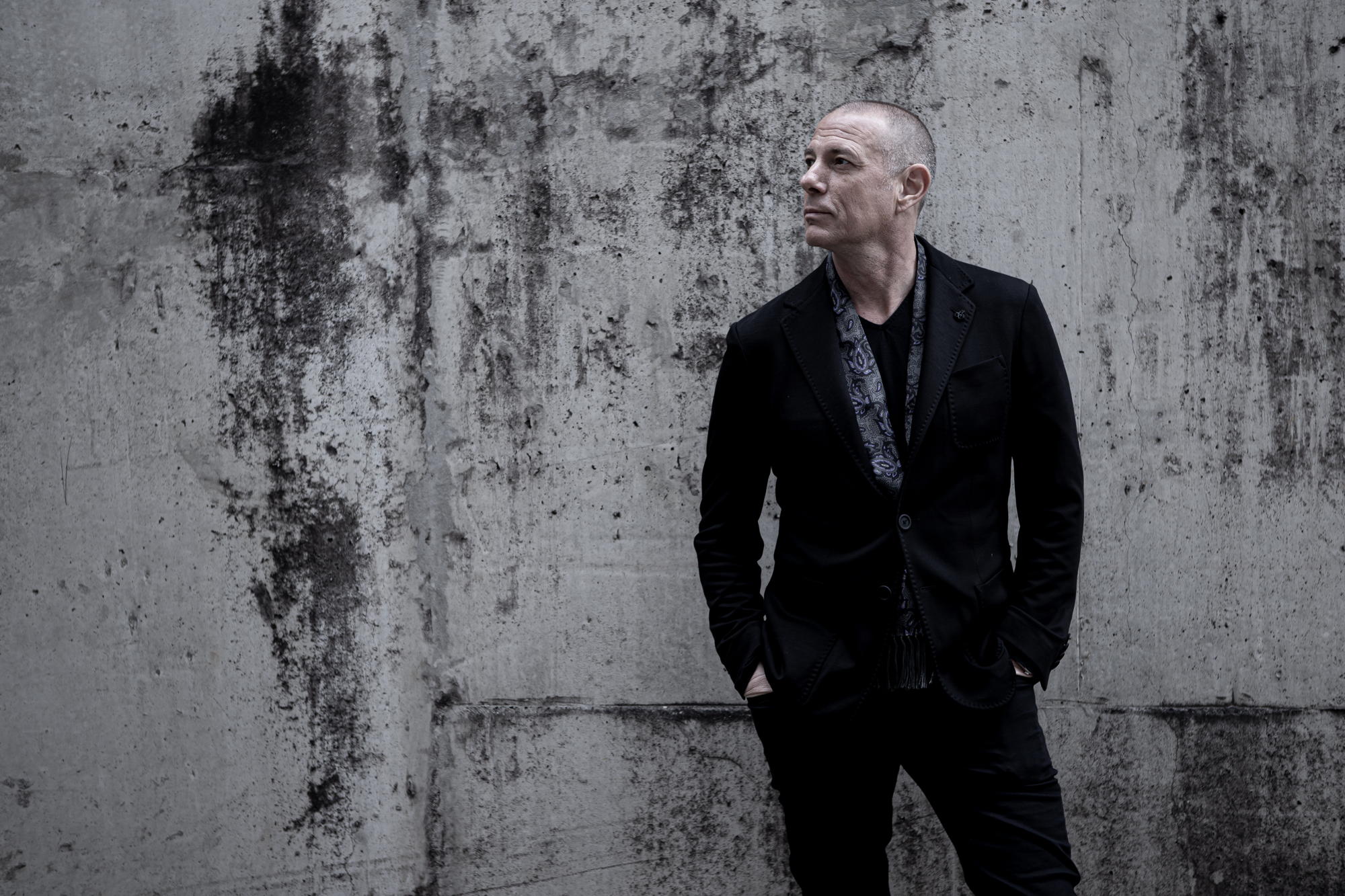 Eric Hilton’s approach would be difficult to mimic even if the world didn’t feel as if it was presently falling apart.

As one half of renowned electronic duo Thievery Corporation, Eric (along with his musical partner Rob Garza) is responsible for a massive catalog spanning the last quarter century. He’s influenced an entire generation of producers and DJs, and with three solo releases slated for 2020, he remains as busy as ever as an artist.

Through it all, it’s Eric’s positive disposition that stands out so meaningfully—especially in the midst of a global pandemic. Infinite Everywhere is his new (and first) solo release, and it’s filled with uplifting and inspiring instrumental tracks. The end result is a heartening listen—the natural overflow from his chosen posture.

It’s hard to maintain an optimistic outlook these days, but Eric Hilton has learned that it’s part of the artistic discipline. To choose otherwise would only serve to shut down the flow for an artist who has so much more to offer than what he already has. It’s how he fights Resistance and it’s just one part of our conversation on this episode.