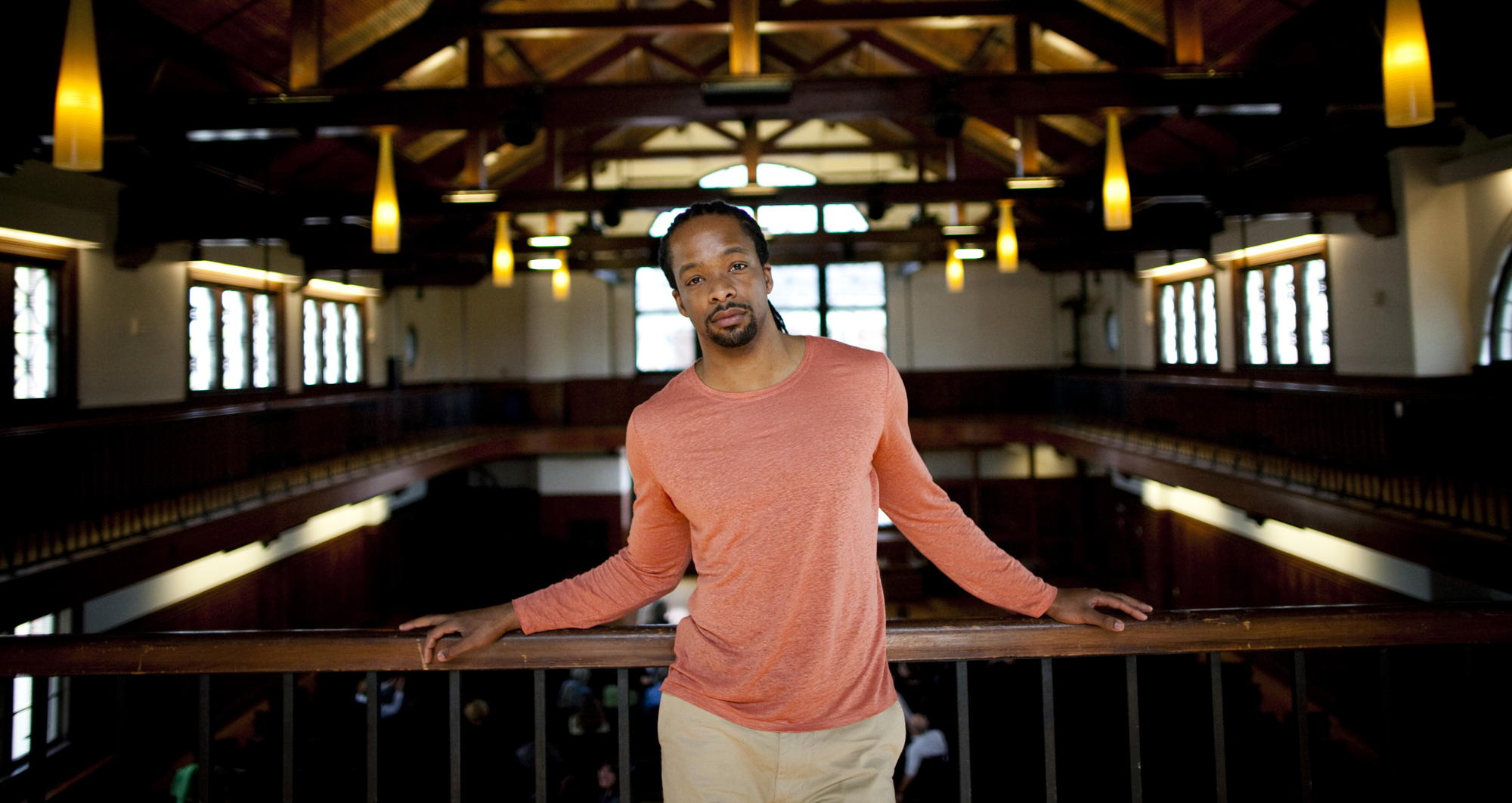 Jericho Brown was not waiting for these rewards, although we’re certain he’ll gladly receive them.

Brown is a brilliant poet, one of America’s living literary geniuses, who was recently given the 2020 Pulitzer Prize for Poetry for his 2019 collection, The Tradition. It’s the latest honor bestowed, the crown jewel thus far for a gifted lyricist who has already earned plenty of acclaim and accolades on a global scale.

Yet Brown remains close to the ground—or rather, his call—in our conversation with him. The rewards are present, but the resistance even more so. He’s a man called to his craft, an artist called to a conflictive posture—to speak truth to a culture he must also inhabit. He’s both insider and outsider and must remain so in order to further his work.

Our conversation with Jericho Brown is one about reward and resistance. It asks tough questions about how far the burning heart inside can carry a person. Is a sense of calling enough? What if the rewards aren’t there when we believe we need them?

Brown has earned his Pulitzer (and then some) but it required a long lean into lonely spaces.