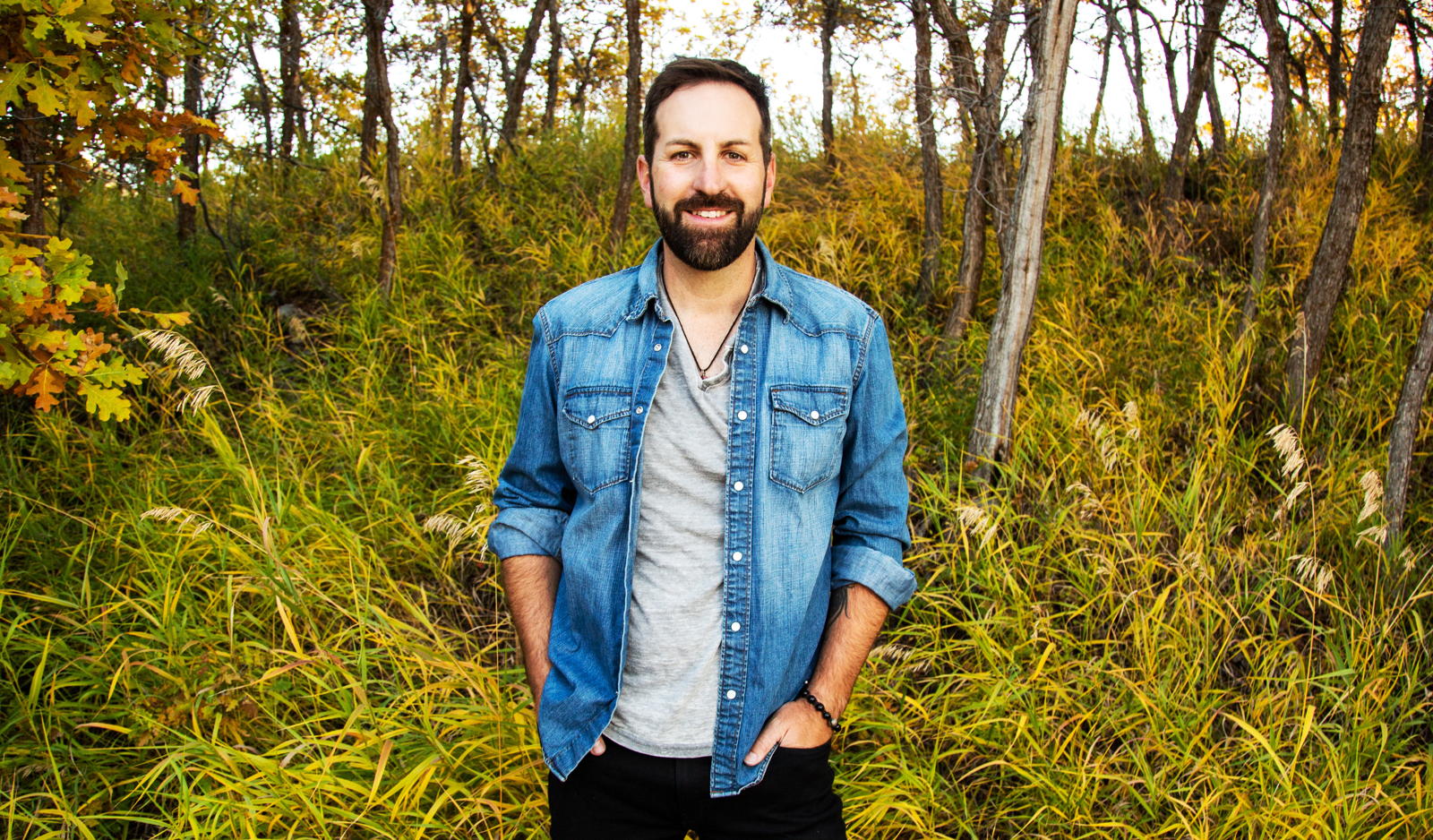 Josh Kelley is finally on the other side.

The singer-songwriter would likely take issue with that phrase out of context, an artist quick to note that there are still several struggles in his present and future. But our conversation with Josh about The Resistance made it clear that he is not wrestling with fear, insecurity or other toxic voices in the same way he was a few years ago.

Success in the music industry came rather quickly for Josh, whose mega-hit “Amazing” climbed the charts when he was a junior in college. The last two decades have brought nine albums (including a new LP, My Baby & The Band), countless tour dates, and song placements in movies and television. Yet through most of that stretch, Josh felt as if he didn’t belong, an outsider who somehow fooled everyone in the room.

It’s taken significant work, both internally and externally, but Josh Kelley has a much healthier outlook these days. He’s not without personal hurdles, but he’s also learned some valuable lessons about creativity and self-care. His family has joined him on this journey of personal betterment, and he details it all for us in this latest conversation on The Resistance.