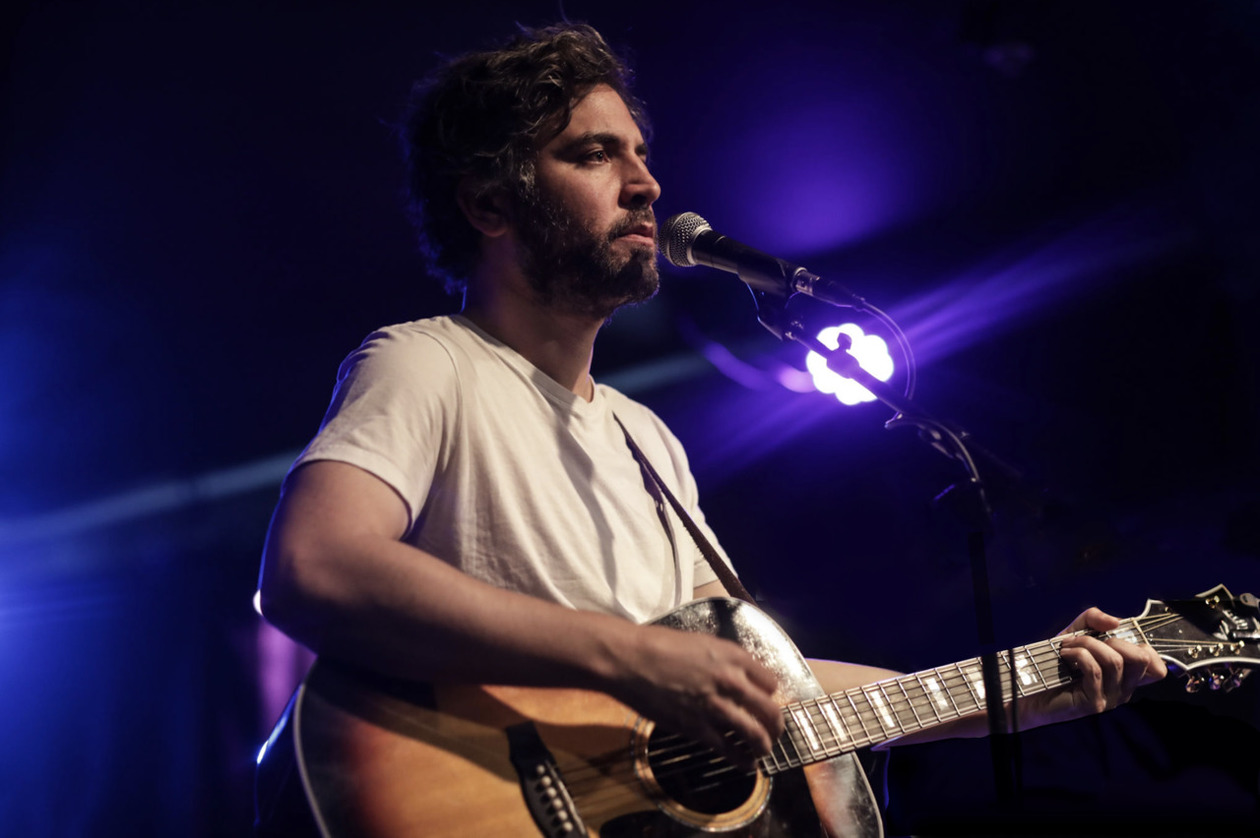 Radnor has found plenty of success on both the stage and screen in various forms—from his turn as Ted Mosby on How I Met Your Mother to writing and directing the film Liberal Arts to his recent turn opposite Al Pacino in the Amazon series Hunters. Yet through it all, Radnor has stayed grounded as an artist trying to work through the same sorts of noise as anyone else.

This year, Radnor has stepped out into another lane as a solo recording artist with the release of his first EP, One More Then I’ll Let You Go. In recent years, he told us he’s picked up the guitar and worked with friend and fellow songwriter Ben Lee to ply his trade, but this new EP is the latest venture forth to follow his creative interest.

It’s another brave step for Radnor in a career unconcerned with categorization. It’s also why we were so appreciative for the chance to talk to him more about his artistic path to date, his relationship with the resistance, and his drive to follow the muse.