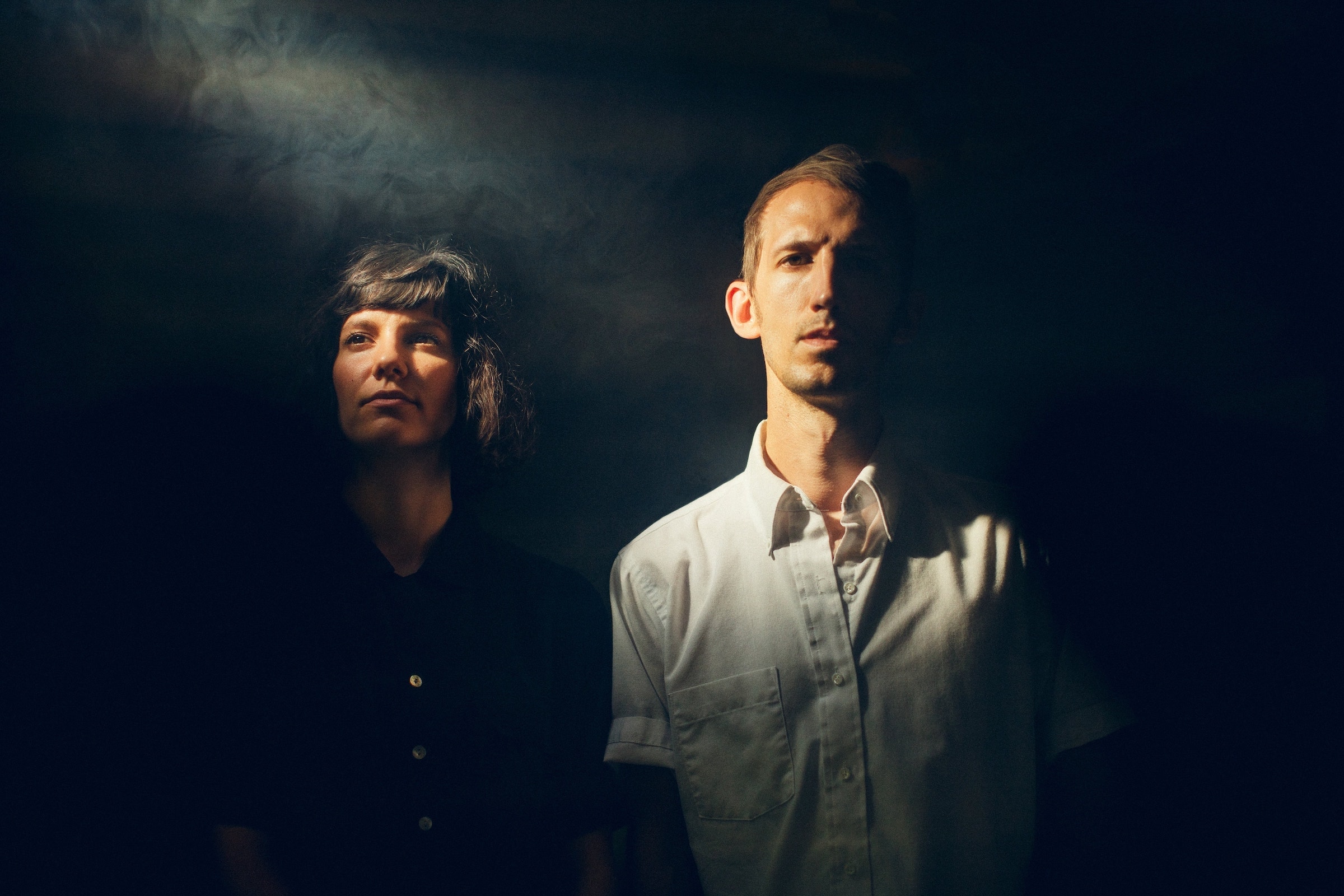 For most of us, the idea of sharing something we’ve crafted, even after several editing passes, is terrifying. It’s the reason why we stack paintings against garage walls, and why we occupy the back rows of the local open mic night—content to allow the bravest among us to serve as a proxy of sorts.

Imagine how much more vulnerable it would feel to make up something on the spot, to create in the present, and allow a room full of people to take it in. What if there was no timeline, no barrier between creation and release?

If you’ve ever seen indie folk duo Lowland Hum in concert, you know the reference. Daniel and Lauren Goans are not only capable of crafting acclaimed acoustic releases—filled with wise, poetic lyrics and sparse, beautiful melodies. The married duo is also known for leaving space in their live shows for spontaneous creativity to burst forth—no matter how vulnerable that might sound.

For the Goans, it’s an exercise in courage. It’s trusting the muse. As Lauren says, she can feel like an imposter with nothing to bring to the table. What better way to combat those feelings than to dive into the deep end, as they say, and defy those doubts with a courageous act of creation.