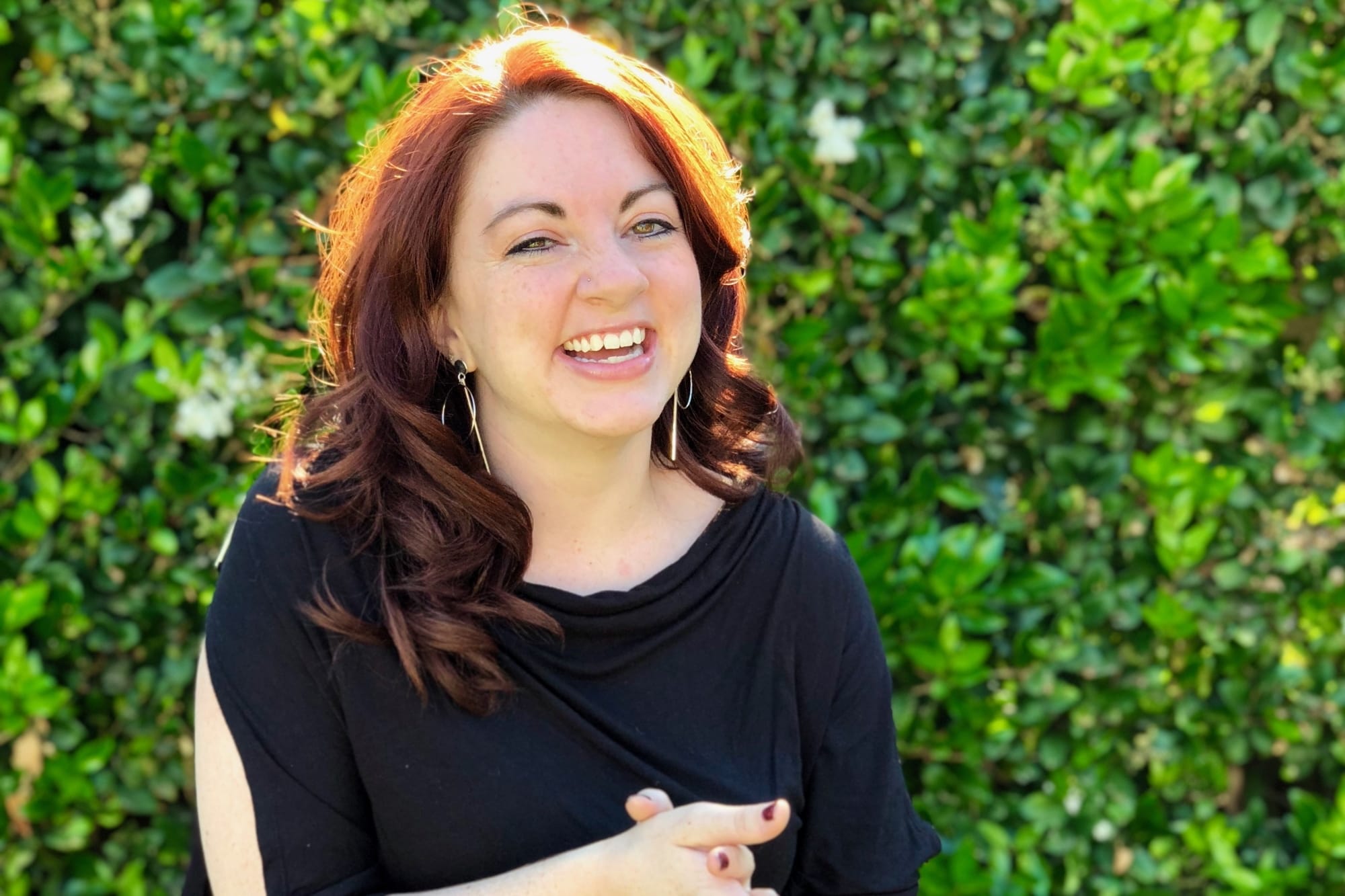 We’ll start with the bad news: there’s no “other side” when it comes to resistance.

For those of you hoping there’s a certain point at which you will no longer feel the pressures, the apathy, the fears as you pursue your goals, you should learn this lesson now. The pains from the straining and wrestling, the pushing and the pulling, will never disappear. You will always feel these things, at least to varying degrees in various forms. The resistance never fades.

Lynn Renee Maxcy is on the other side, if there was such a thing.

As a writer living in Los Angeles for the last decade, Lynn has spent hours upon hours alone crafting words for audiences only in her head. She’s endured the same familiar forms of resistance we all face when leaning into our calling, and she’s pressed through to finish the work. These days, she’s accomplished and successful, spinning multiple creative plates while working with one of Hollywood’s hottest properties.

Specifically, Lynn is part of the Emmy-winning team of writers for the mega-hit Hulu series, The Handmaid’s Tale. She’s also currently shooting her first film, The Complex, which is a sci-fi branching narrative (e.g. a choose-your-own-adventure movie). These successes come on the heels of her writing credits for Covert Affairs, Eureka, Alphas and more.

On this episode of The Resistance, Lynn Renee Maxcy will frustrate those of you who want to hear that all the self-doubt subsides after you’ve “made it.” Fortunately, she’s also ready and willing to share plenty of heartening advice about what it means to cultivate creative community and how to persist in the face of it all.