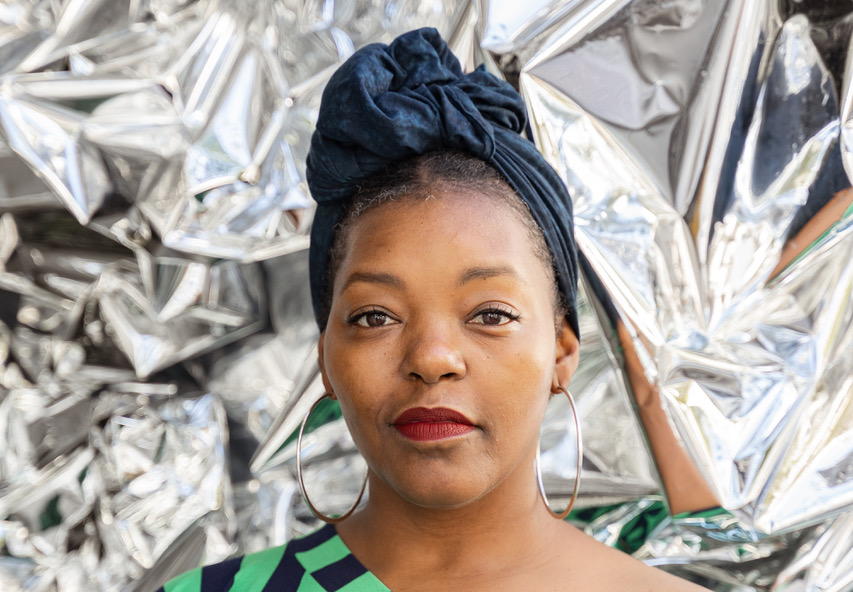 This is a conversation about lighthouses.

It didn’t start out that way. Our interview with Mahogany L. Browne began, like most episodes, with a quotation and question about Resistance, about the friction and fear that Mahogany faces these days as a successful poet and novelist, curator and educator. But we landed on lighthouses.

Mahogany has become just that for emerging voices in the arts, a lighthouse to help others steer clear of the rocks upon which she unfortunately crashed. She’s taken “the hinges off the doors” so others, especially young Black women, could walk through them, too, into rooms they might not feel they belong otherwise.

To hear Mahogany’s story is to not only understand more about the substantive work of an acclaimed artist but to also understand something deeper about the importance of claiming your own voice. It wasn’t just her own work at stake; her obedience to face her fears has given rise to an elevated platform for so many other (likely overlooked) voices.

On the verge of releasing her new novel, Chlorine Sky, Mahogany recently sat down with us to share the power of lighthouses in her own life and the light she’s trying to shine for others.