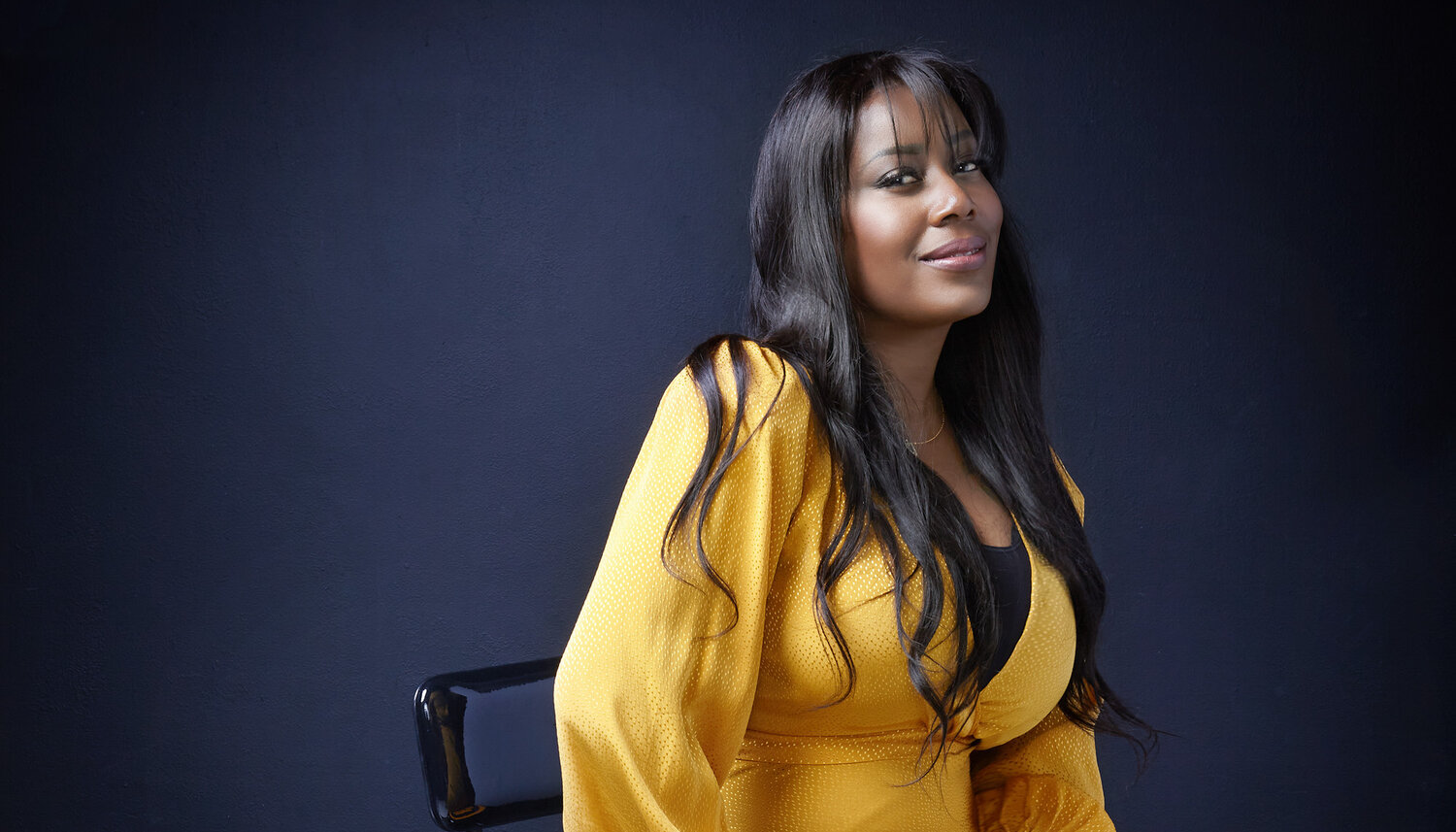 What I thought would be a conversation about the beauty of her debut novel, Grace, quickly turned into one about balance and self-care. That’s because the title of acclaimed author is just one of so many hats worn by Natashia Deón these days.

When we sat down to record this episode of The Resistance, I knew Natashia was a practicing attorney and professor at UCLA, a wife and mother of two. What I didn’t realize was that she was also busy with the Redeemed Project, a non-profit focused on criminal reentry work, or that she’s also going to seminary herself. Oh, and there are other special family demands and even creative projects like her podcast. We’ll let her tell you all about it.

While it’s quite a feat that she has time for anything creative, we’re certainly thankful for Natashia as a gifted storyteller. Grace (out on Counterpoint Press) was named a best book of 2016 by The New York Times, The Root, Kirkus Review and more and was featured in Time, People, the L.A. Times and others. Her second book, The Perishing, is due in November.

On this episode of The Resistance, Natashia speaks openly about the power of her faith to fuel her activities and what she’s learned about balance and self-care in the midst of so many demands. We so appreciated her time and we believe you will too. Here’s the latest episode of the Resistance with author Natashia Deon.