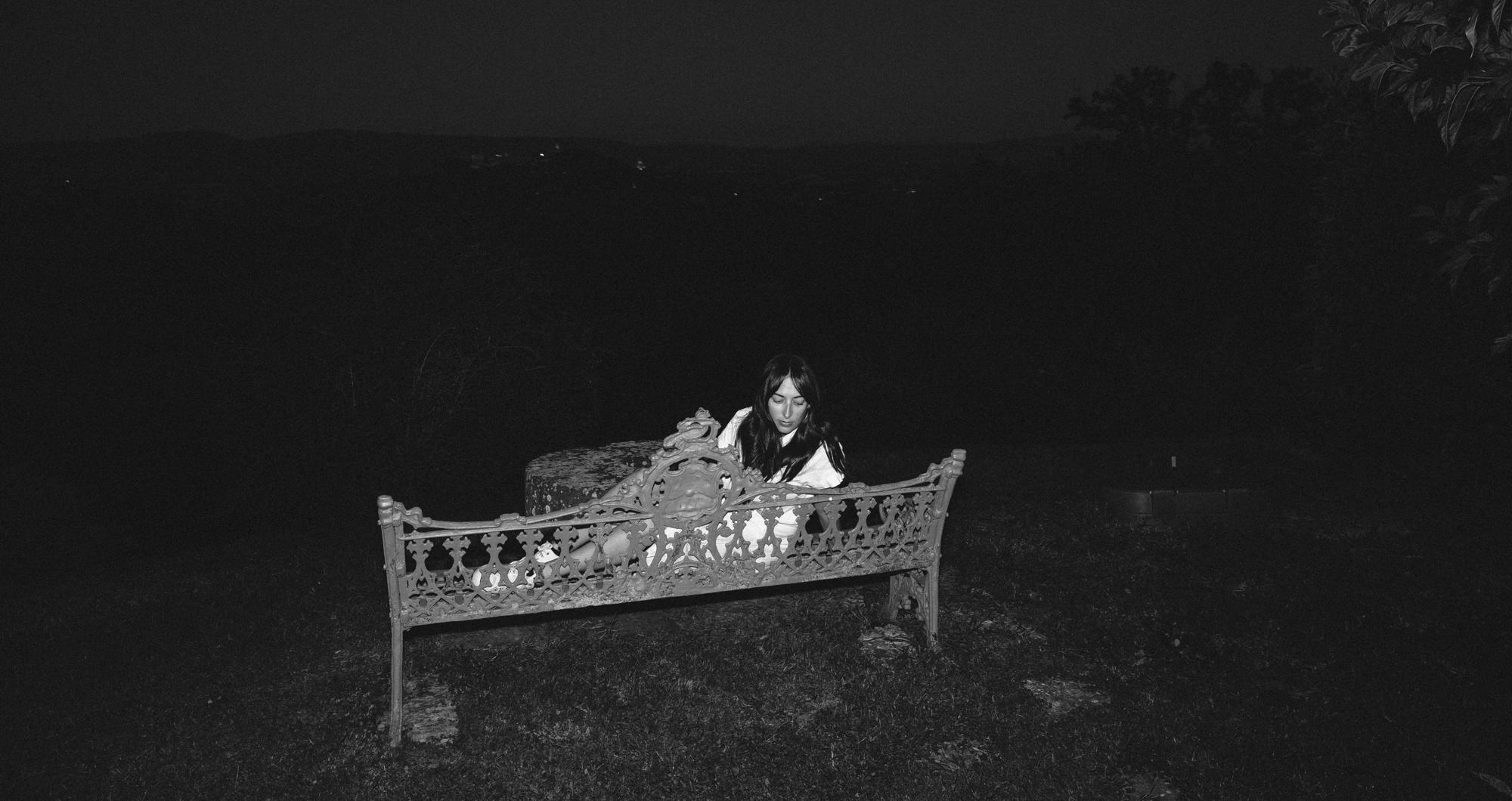 Despite Rosi’s 12 years in the music industry, beginning with 2008’s The Drifter and the Gypsy, the Israeli-born singer-songwriter says some fears loom larger than ever before.

From the vulnerability of releasing personal material, to the fear of getting lost in the shuffle, to the worries of living up to expectations, Rosi swims in the Resistance in several forms. Even with her experience, her internal script still reads, “People are going to figure out I don’t know what I’m doing.”

Fortunately, Rosi is mentally wired to push back against such doubts, a songstress always keen to try new things. It’s why she waited four hours to play an open mic night after learning to play just three chords on her first acoustic guitar. The fears are present, yes, but her curiosity and sense of adventure embolden her all the same.