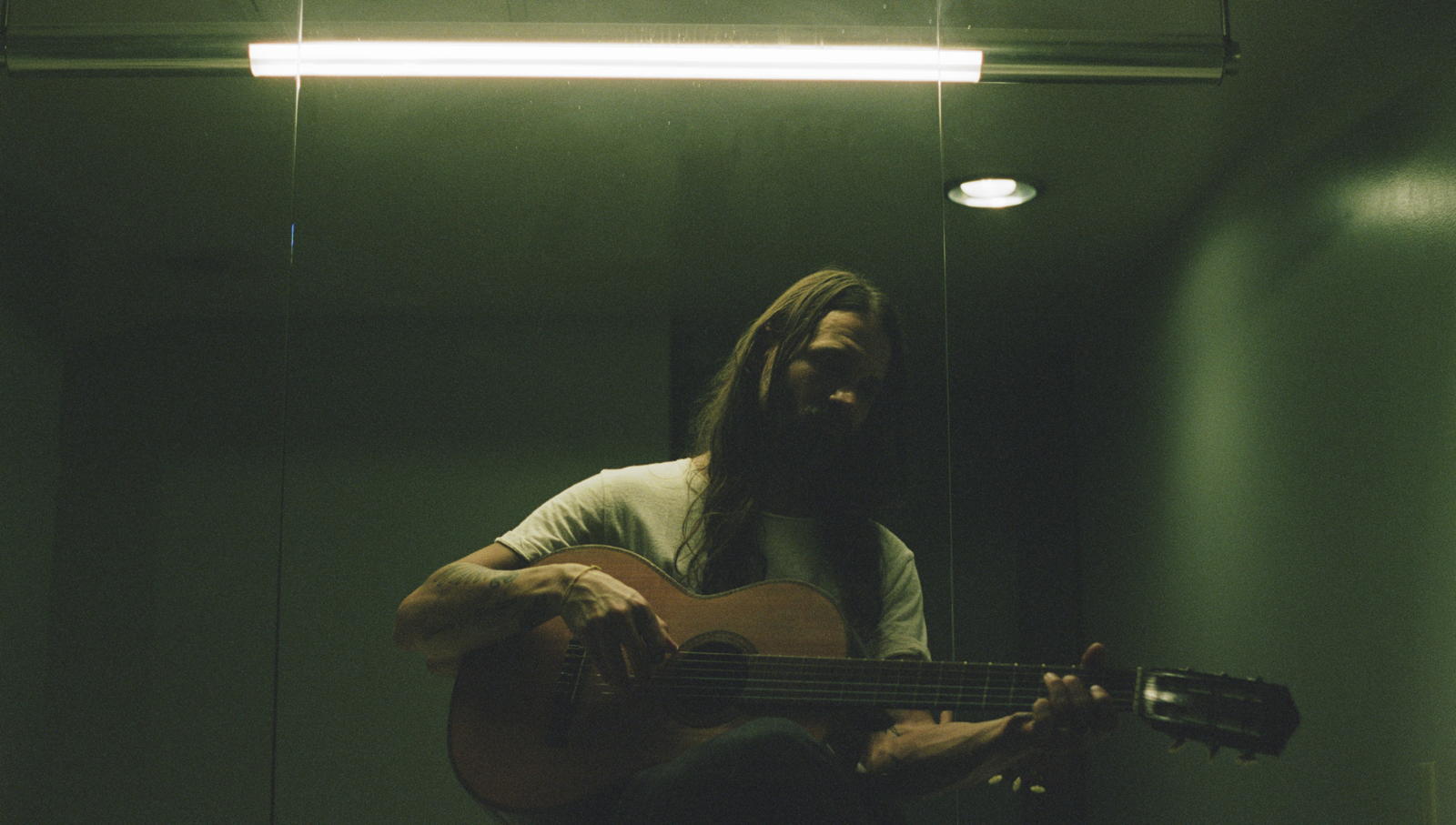 It would have been easy for Saunder Jurriaans to leave the songs from his debut album, Beasts, on the shelf, for them to exist on some hard drive as a hobbyist exercise rather than a commercial endeavor. But something deeper was needed: the connective tissue that only comes when others react and respond to what a person is doing.

For the last several years, Saunder (along with longtime collaborator Danny Bensi) has composed the music for well over 100 films and television shows—from Ozark and Fear the Walking Dead to American Gods and The Outsider. He’s a successful musician, but something more was compelling him during this global pandemic. Hence the release of Beasts.

In this latest episode of The Resistance, we speak with Saunder about the anxiety and adventure of stepping out into something new—the resistance he faced when releasing music of his own making for no other reason than an obedience to the impulses inside him.