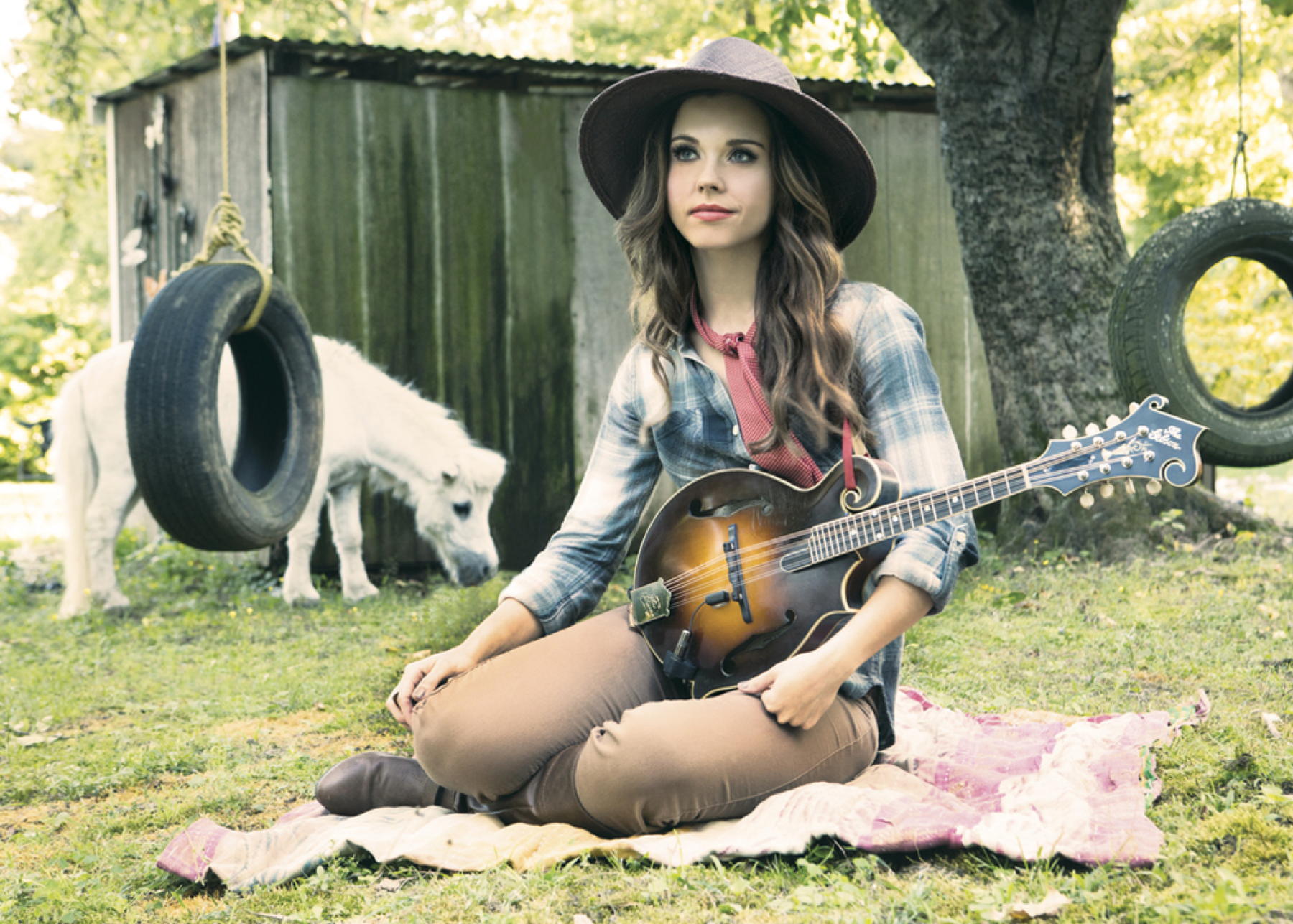 What were you doing when you were 10-years-old?

Despite the fact she’s lost count of the number of times she’s been asked to play the Grand Ole Opry, bluegrass icon Sierra Hull remembers her first appearance came to her at the age of 10. Those were the same years she signed to Rounder Records, played Carnegie Hall, and got a call from her hero Alison Krauss to join her on stage.

Sierra has established more musical milestones than most career artists despite the fact that she’s still in her mid-twenties. She’s been named Mandolin Player of the Year multiple times by the IBMA and earned loads of acclaim and a Grammy nom for her previous album, the Bela Fleck-produced Weighted Mind.

What role does Resistance play for an artist who has achieved so much so early? To hear Sierra tell her story, she’s experienced as much Resistance as ever as she’s released her latest album—the stunning masterwork known as 25 Trips. From industry hurdles to lessons learned about believing her own voice, Sierra’s proof that the Resistance hits all of us equally. There’s never a way around it, only through it.

We hope you enjoy our conversation with Sierra Hull.