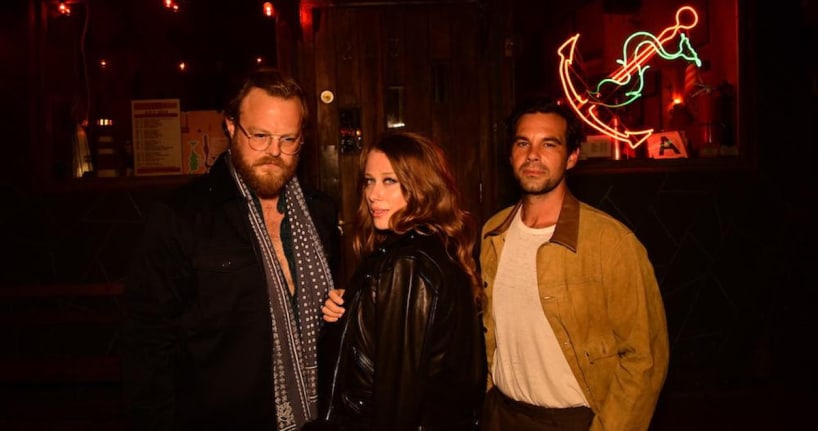 Zach Williams is worried about what you will think of him. Aren’t we all?

For many people, the desire to live up to the expectations of others alters our everyday behavior. Actions are filtered through a series of questions, asking whether or not people will be angered, bothered, or burdened by that which we really want to say and do.

The same is true of those in the arts. It’s a common subject for artists of all kinds to discuss the “innocence” of their earliest days—back before they knew anyone was even listening or watching. Without an audience, the artist was free to express him/herself in any way, free from the chains of such considerations.

The latest episode of The Resistance is all about this tension and how it affects the creative life of Zach Williams and his bandmates (Kanene Donehey Pipkin, Brian Elmquist) in The Lone Bellow. Even after several acclaimed albums, Zach says he’s learning to set aside a need for people pleasing in order to craft the art he’s called to make.

If you’ve heard Half Moon Light, the trio’s exquisite new album, you might question the presence of any real creative fears. Yet Zach tells a different story, one filled with shouting matches and a producer who clipped the band’s wings. These fears aren’t yet in the rearview mirror, but the band’s willingness to even wrestle with them is what makes the music so substantive in the first place.