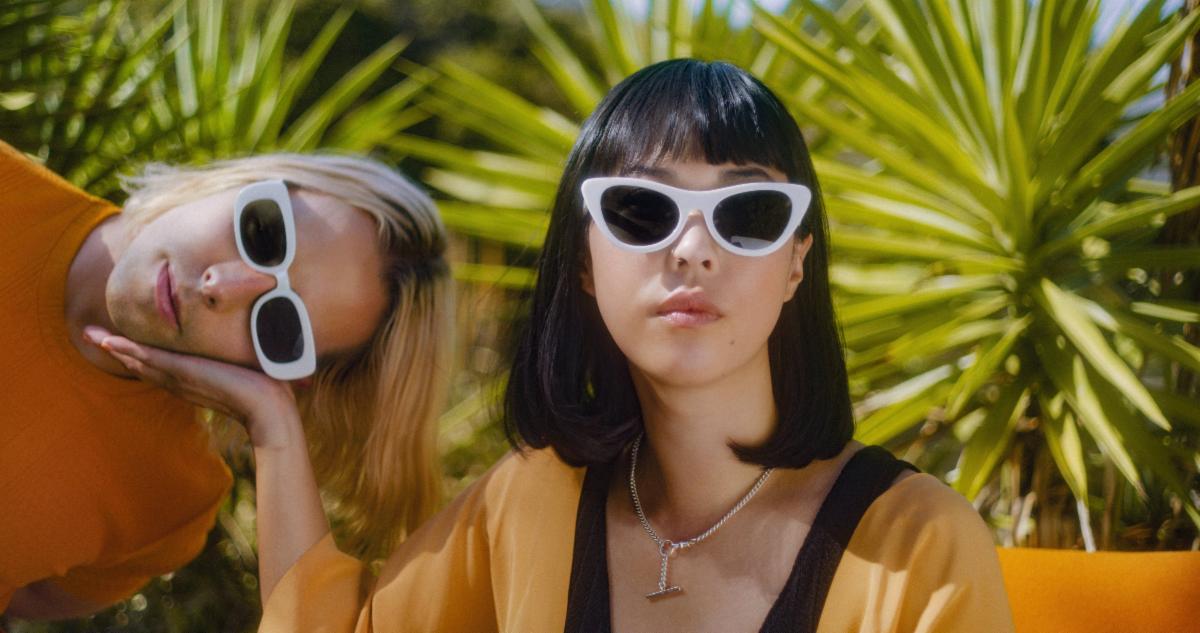 We’re not sure how Alisa Xayalith or Thom Powers crafted something so meaningfully synthetic, but their new album, Recover, is a heartening, even healing listen.

Together, the duo known as The Naked & Famous has played to vast crowds on six continents over the last decade, since the release of 2010’s Passive Me, Aggressive You. However, over the last few years, the native New Zealanders called their craft into question. It wasn’t just a musical break. Instead, each of them endured a difficult personal season marked by loss, depression, confusion and, for Thom, a near-death experience.

On the other side, Alisa and Thom found the creative spark to return with lessons learned. You can hear the results in the title track of their new album, Recover:

For those of you facing the same—a halt in creative momentum, a hopeless season of despair—you should know that something substantive is taking shape even as you cannot see it. This episode features an honest conversation about how meaningful art can somehow emerge in the face of so much resistance.