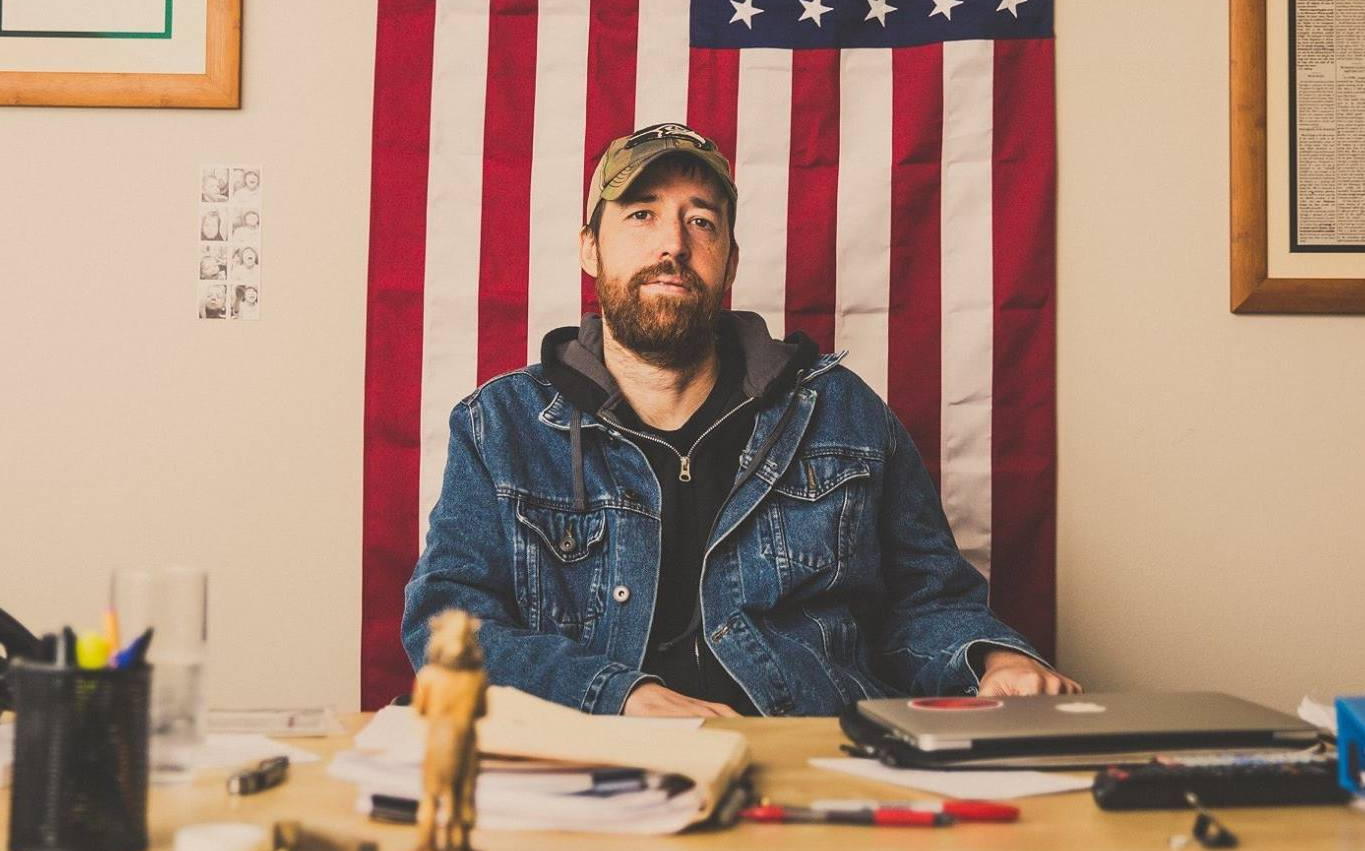 Perhaps it’s because he came to it late and he’s making up for lost time. Maybe the lack of early opportunities makes any excuse sound lame. It’s also possible that an excellent work ethic was instilled in him as a child.

It could also be that Tony Tost is somehow more gifted than the rest of us.

Tony is very busy these days as an in-demand screenwriter with several ideas in development ready to join an impressive list of television shows—from AMC’s Longmire to Netflix’s Damnation to AMC’s The Terror. Despite the myriad demands, Tony says writer’s block is not a challenge for him. It never has been. He doesn’t even acknowledge it.

On this episode of The Resistance, Tony describes the (lack of) mental hurdles when it comes to writing or creating and why he believes that to be the case. He also opens up about his uncommon path toward a career in the arts and how that’s given him such a different perspective on creativity and fear.